If you are looking for a quick and easy way to get to Rotterdam you can take the Eurostar!

They’re now running trains directly to Rotterdam from ~£35 one way. On the way back you will need to change at Brussels however, due to passport control etc but it’s still really easy! 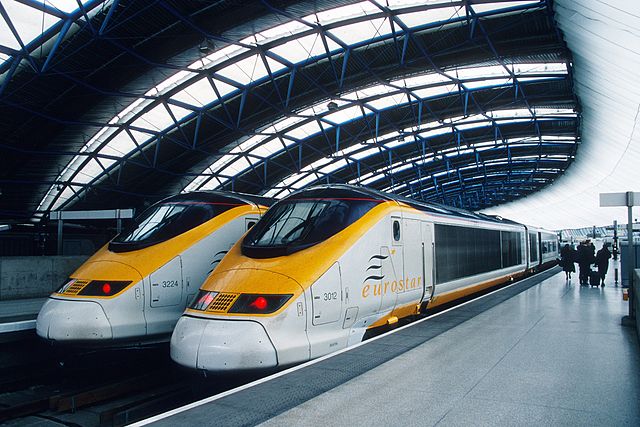 With a flight time from London of less than an hour, Rotterdam is a short flight away. Flights leave from London City Airport with British Airways to Rotterdam.

Via Amsterdam (easier than you think)

Another popular and cheap option is to fly (from multiple London airports) to Amsterdam Schiphol then hop on the train from there to Rotterdam Central (~€13.40), it’s only around a 20 minute train journey. 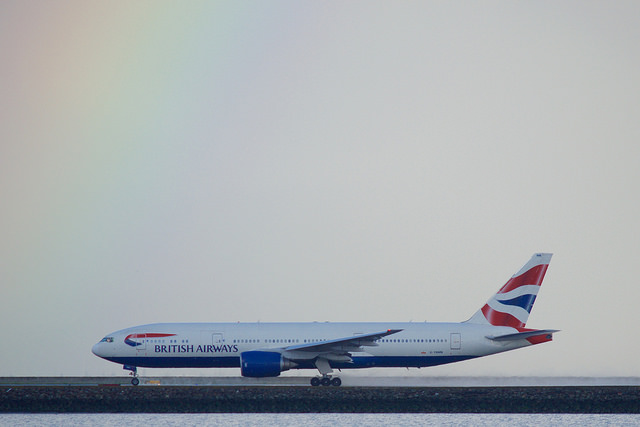 If you fancy a bit of an adventure and a road trip, you can catch the ferry from Harwich to the Hook of Holland.

London to Harwich is about a 2 hour drive, with the ferry crossing around 6 hours and 30 minutes to the Hook of Holland. From there it takes just 30 minutes to drive to Rotterdam.

You can also catch an overnight ferry from Hull to Rotterdam (from the port it’s a 20-30 minute drive to the centre of Rotterdam) which takes around 10 hours.