Off social media for the month … and beyond?

Now I don’t want this to come across as some self-congratulatory back-patting article, just because I was able to resist using something I did very well without up until 2007! However now that social media is so ingrained in our day-to-day activities, and knowing that I was checking it far too often I thought I’d try some abstinence for the month of January 2019.

This wasn’t for any mental health reasoning, anxiety of what everything else is up to, or even FOMO … but these are now all becoming important issues of course. So how did I get on with my January abstinence?

Now the first step was resisting temptation and the easiest way to prevent that was to delete the three main social media apps from the homepage of my smartphone – Facebook, Instagram and Twitter. Up until now they were far too accessible. OK – I knew I could fire up Google Chrome (or Safari for you iPhone users) but I thought those extra few steps would be sufficient to put me off.

Email, collaboration and messaging tools were all allowed and LinkedIn wasn’t included in the exclusion list but probably should have been. 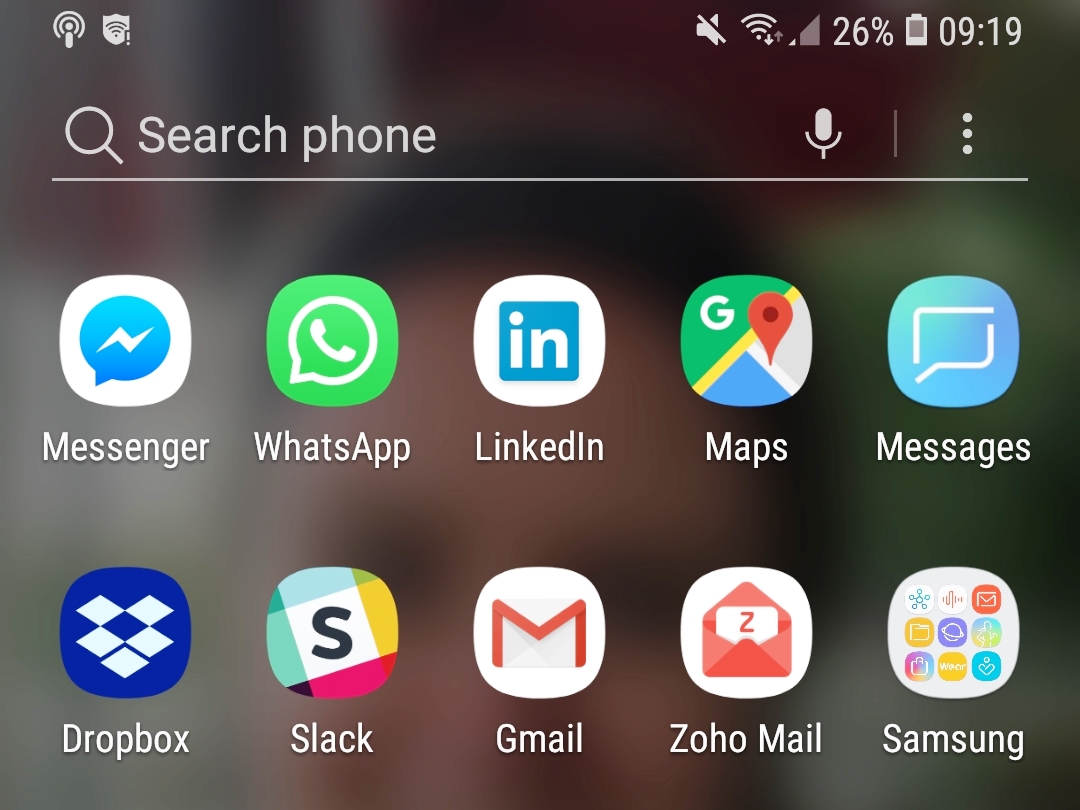 Deleting the social media apps from my home screen

Yes – I could have signed in on my laptop and:

… but I didn’t want to! I’m not crazy you know! They are my social media accounts 😉

Exceptional circumstances. I appeared on the news!

What was I to do?! Just 3 days into January I was interviewed for the BBC News at Six outside King’s Cross train station. With viewing figures of 4.4m and a key slot just 30 seconds in while the theme music was still playing I knew there would be a handful of friends posting on my wall. I hardly ever receive Facebook Messages and the fact that 6-7 came through at about 18:05 suggested this would be the case.

So I cheated and checked out my Facebook wall. I got away with it though … or so I thought. 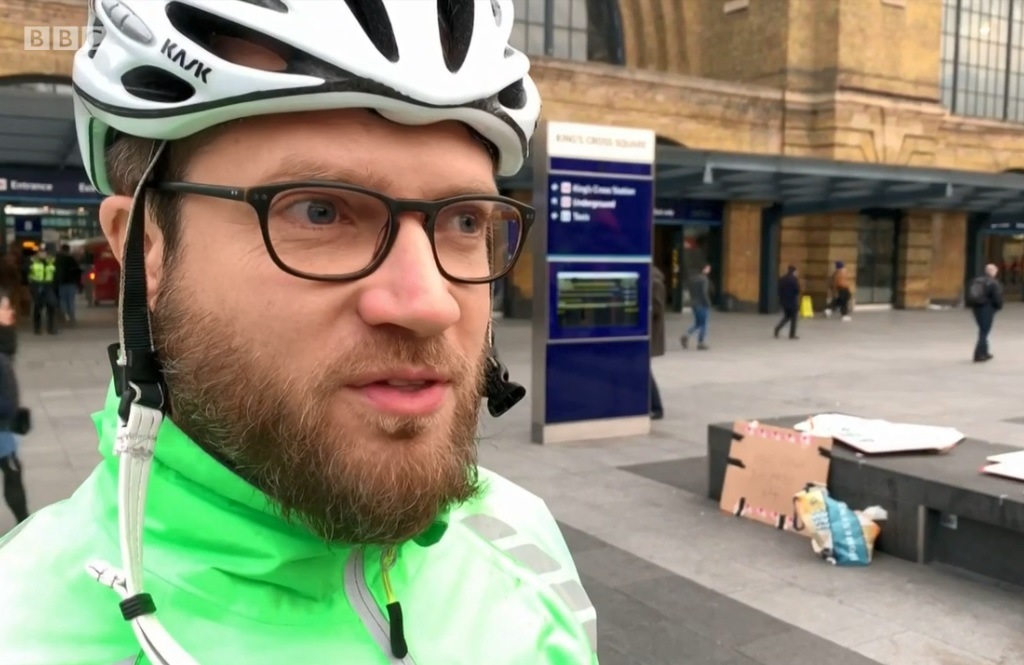 My BBC News at Six interview

If you are going to cheat – don’t “like” anything

So I couldn’t resist. I checked Facebook and then couldn’t help myself and “liked” one of the photos on my wall. My girlfriend Claire spotted the “Steve Biggs like” in her newsfeed. Rumbled! For this I knew I’d be penalised by the collective Kangaroo Court of my three close friends Emma, Claire and Rob.

“Because you checked Facebook after just 3 days that means a 3 day penalty. You now have to abstain until at least February 3rd.”

My friends Rob, Claire and Emma 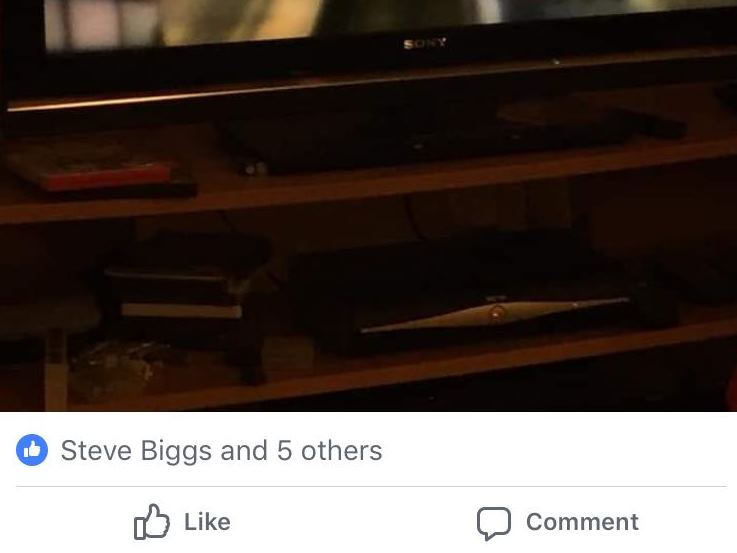 The outcome of a month off of social media?

So was it all worth it? You may think pfff, it will have made no difference, but this is how I think it went:

It can’t have all been plain sailing otherwise everyone would be downing tools and giving up their social media:

Limiting rather than banishing social media is probably the way forward. Although if you’ve got this far down this article, love social media and find it’s not causing you any issues then carry on – as you were.

However if like me you think social media is taking up an unhealthy chunk of your day then check them less often. Or start to see them in a different light, as messaging/online calendars instead? That’s what I’ll be doing from now on.

Further to this I’m not going to take photos “just for Instagram” and not succumb to Instagram Stories (which I admittedly do love viewing to see what friends are up to). Although I’m certainly not going to add any more of my own as it feels like it’s all becoming a bit too much! Almost akin to some crazy opt-in version of the 1998 Jim Carrey film ‘The Truman Show’.

Steve is a UK based travel blogger who writes at https://biggsytravels.com. He tries to only blog about ‘unique travel experiences’. Those things that nobody has written about before, or better still, never experienced before. That’s not “always” possible so some more popular trips and destinations appear in there occasionally too.

The importance of mental wellbeing