This weekend, I sat down to watch the much discussed ‘Frye Festival: The Greatest Party That Never Happened’ documentary on Netflix. In case you missed it or were living under a rock when the scandal broke, Fyre Festival was meant to be the biggest and best party of 2017, hosted on an exclusive island in the Bahamas. It was supposedly going to be attended by reams of beautiful, famous models and wealthy rich kids of Instagram.

Instead, attendees who had paid an eye watering amount to attend were greeted by a building site, hurricane relief tents and a “gourmet dinner” of cheese sandwiches served in a styrofoam box.

‘Greeted by a building site, hurricane relief tents and a “gourmet dinner” of cheese sandwiches served in a styrofoam box’

In the weeks since the release of the documentary I’ve seen many articles and debates around whether or not Fyre Festival has ‘burned influencers.’ Personally, I don’t believe this is the case.

What it has done, in fact, is shine a light on the immense power and effectiveness of influencer marketing. The people it has burned are the ones who deliberately lied and were happy to deceive people so long as the cash didn’t stop. Billy McFarland reportedly defrauded investors of up to a whopping $24 million and is now quite justly part way through serving a six year jail sentence.

It has also importantly highlighted the need for influencers to be honest and transparent. One thing the documentary has dragged up, is the obvious lack of trust when it comes to celebrity influencers with a large following that reaches into the millions.

This has been, as far as I see it, advantageous for micro-influencers and those with a smaller following, but a hyper engaged audience. These social media influencers (or content creators to avoid any offence over the negative connotations of influencer) have real follower trust and don’t want to jeopardise this by being dishonest with their loyal followers.

In the wake of the documentary, viewers were left amazed that top models and influencers such as Kendall Jenner were (allegedly) paid up to a whopping $250,000 for one Instagram post promoting this luxurious, elite experience.

Jenner posted the image including a discount code and link, without disclosing that she had been paid (very handsomely) for it. Should she have been clearer and included #ad and importantly, would this have made anybody think twice before forking out all that money for a ticket?

Prior to this, I’d seen a BBC report, stating how a list of 16 social media stars have made a pact to be more transparent, and explicitly declare when they are being paid to advertise.

Influencers on this list include the likes of reality TV star Louise Thompson, pop star Ellie Goulding and social media influencer Zoella or Zoe Sugg. This follows warnings from the Consumer Markets Authority (CMA) that they could be breaking the law if they do not clearly state when they have been paid or received freebies of the product they’re endorsing; in the most drastic cases, looking at a prison sentence.

Andrea Coscelli, the CMA’s chief executive, said people could “feel misled if what they thought was a recommendation from someone they admired, turns out to be a marketing ploy”. When scrolling through celebrity influencer’s Instagram accounts recently, I’m now hyper-aware of reams of confused fans commenting “is this product actually good or are you just being paid to tell me it’s good?”

‘People feel misled if what they thought was a recommendation from someone they admired, turns out to be a marketing ploy’

I have also seen influencers on Instagram in the past few weeks worrying about being transparent with their followers, and re-iterating to their audience that if something is paid for it will be clearly declared #ad or using the paid partnership tag, and if they are given a freebie they will state #gifted, #invite etc.

The Advertising Standards Association (ASA) released a set of guidelines in collaboration with the Competitive Markets Authority to help social media influencers follow the rules when it comes to advertising. They state on their website:

The ASA likes labels that just say it how it is, e.g.:

They advise using caution, or avoiding the following as they don’t always make it explicit/clear enough that it’s advertising:

For lots more information, or to have a look through the ASA influencers guide, head to their website here.

What do you think about it all?

Are you a content creator or social media influencer worried about being transparent with your audience and unsure of what the rules are? Comment below and let us know your thoughts. 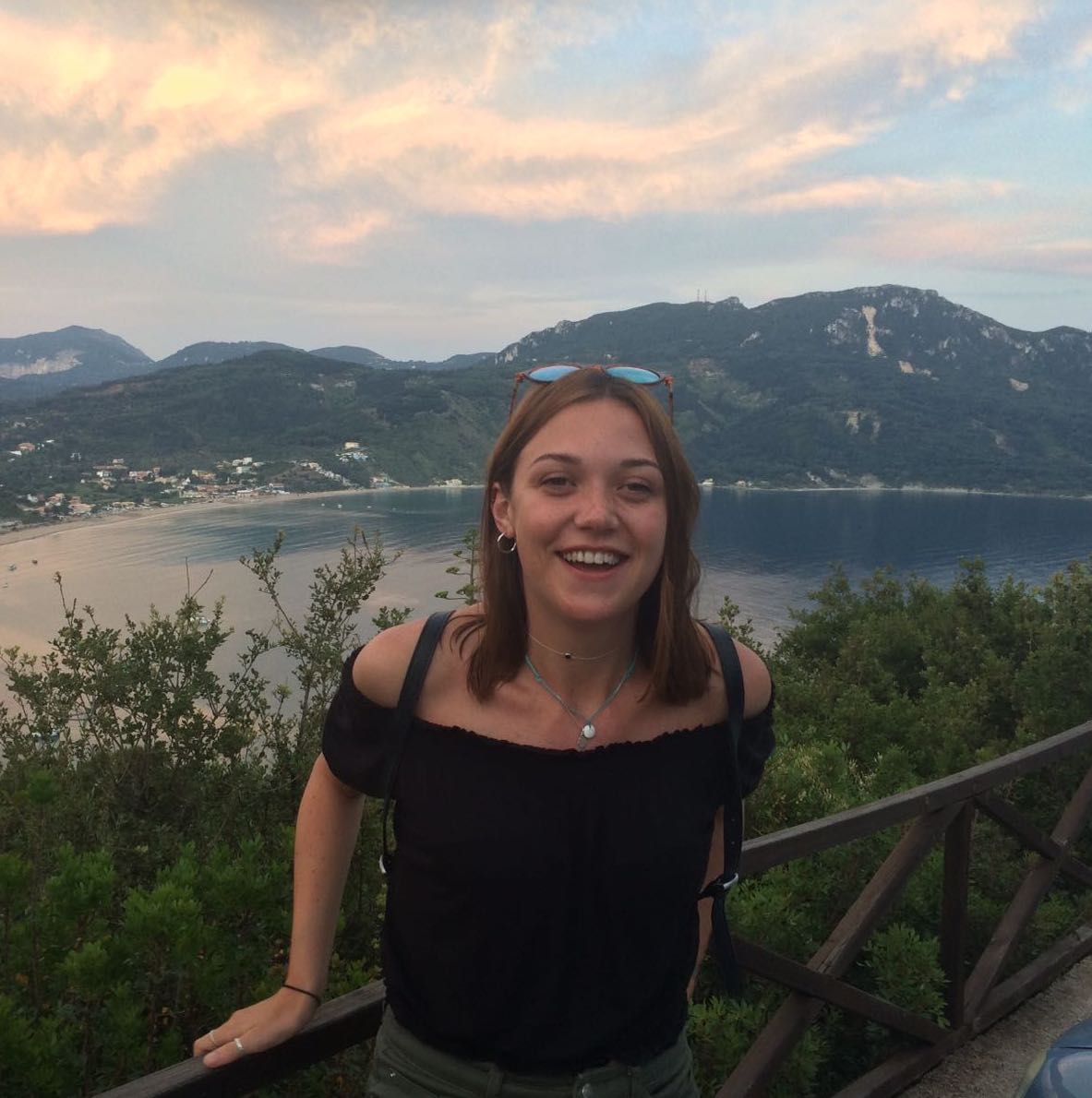