Write about US cities with Trip.com 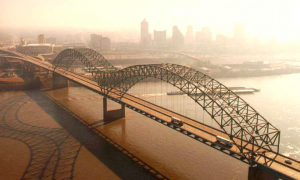 We always love it when a partner of ours comes up with a great campaign for influencers and Trip.com have done just that.

They’re looking for bloggers (or influencers that have a blog they can post on) to create some fantastic content around cities in the US. This is a paid opportunity and the only requirements are that you have a domain authority (DA) of over 20 on your blog and that you can competently write about at least two of the cities on the Trip.com list.

Underdog City Campaign
This campaign is all about comparing both smaller and larger US cities and those that have things in common that can be compared. For example, you could write about eating BBQ in Nashville vs Memphis, or look at three Southern cities people often overlook, but shouldn’t. Each post that is created needs to focus on either two or three cities and include come accommodation advice, which would link to hotels on Trip.com.

How do I get involved, and what are the rates? 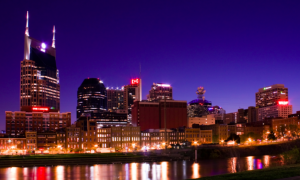 Being part of this campaign couldn’t be easier, just pop your details down on this form and include the cities that you’d look at. This is a three month project and Trip.com are looking for a maximum of two posts per person per month, and each one can be about two or three cities, so a maximum of 18 cities can be covered.

As we’re looking for multiple bloggers for this campaign, the rates are set and non negotiable, please see below for these, each is per post and in USD.

Please fill out the form below if you’d like to be involved with this campaign and someone from Trip.com will be in touch very soon with all influencers that they can work with. We do expect that there will be a fair few applications for this, which is great as there are a plenty of opportunities, but that may mean it takes a few days to get in contact.

Sorry, the comment form is closed at this time.