The ASA’s Influencer guide (or read the full news post by the ASA) has been developed in collaboration of the Competition and Markets Authority (CMA) with the aim of helping influencers to follow the rules that they have set out when it comes to advertising.

Ahead of the publication of the ASA’s guide, back in July the Traverse team went to meet with the ASA as well as key social media influencers to discuss issues around social media posting and advertising.

Their new guide includes information about what the rules are and what the ASA considers an advert as well as how to actually make your ads clear. If you’ve had a complaint about your own posts, there is also information about what to do. One of the most useful features is the new flowchart that influencers can follow to work out if their particular post should be clearly labelled as an ad. 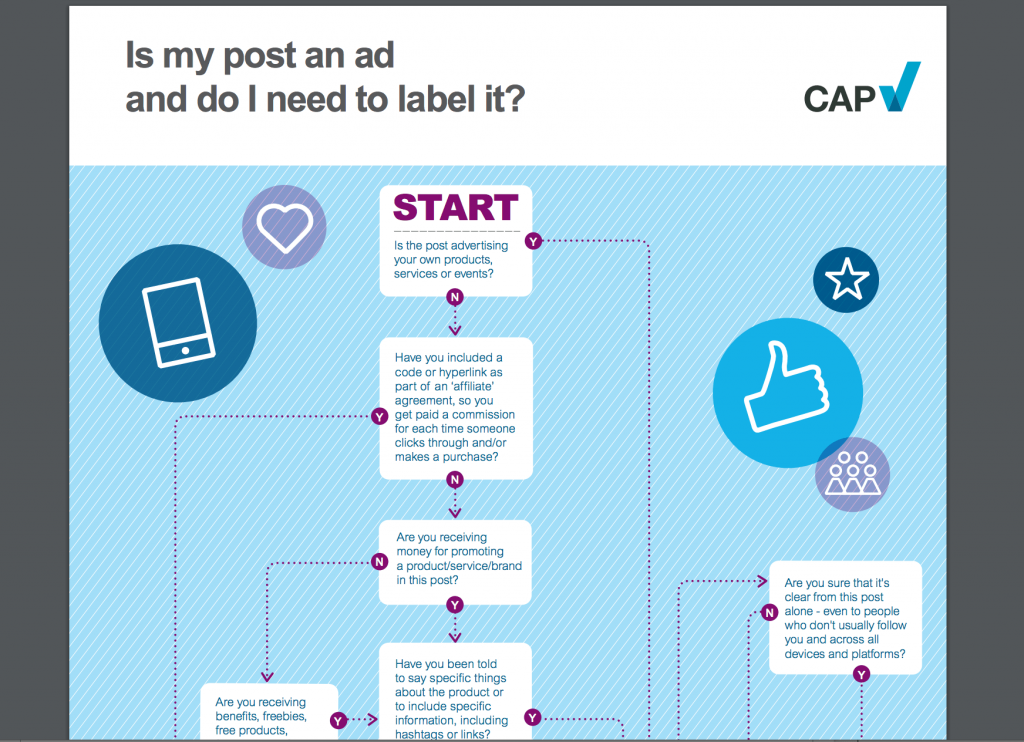 It’s welcome progress from the ASA and shows on going development in advising influencers, making it clearer and easier to know how to abide by the rules. The industry of influencer marketing is evolving all the time with new platforms and ways of creating content, so expect to see plenty more useful advice and guidance from the ASA in the future.

What do you think of the ASA’s new guidelines?

Does it make it clearer for you when it comes to posting content on social media? Or are there areas where you need more guidance?

Paul is co-founder/director at Traverse and also a long term travel blogger at www.travmonkey.com. His new project is all about learning to surf and leave the stresses of the city behind at www.surfandunwind.com as well as his new project finding hotels close to events your attending at findhotelsfor.com.

www.travmonkey.com
Previous How to use product reviews to add an additional revenue stream to your blog
Next Super Easy Press Trip Reporting for YouTube with Google Sheets