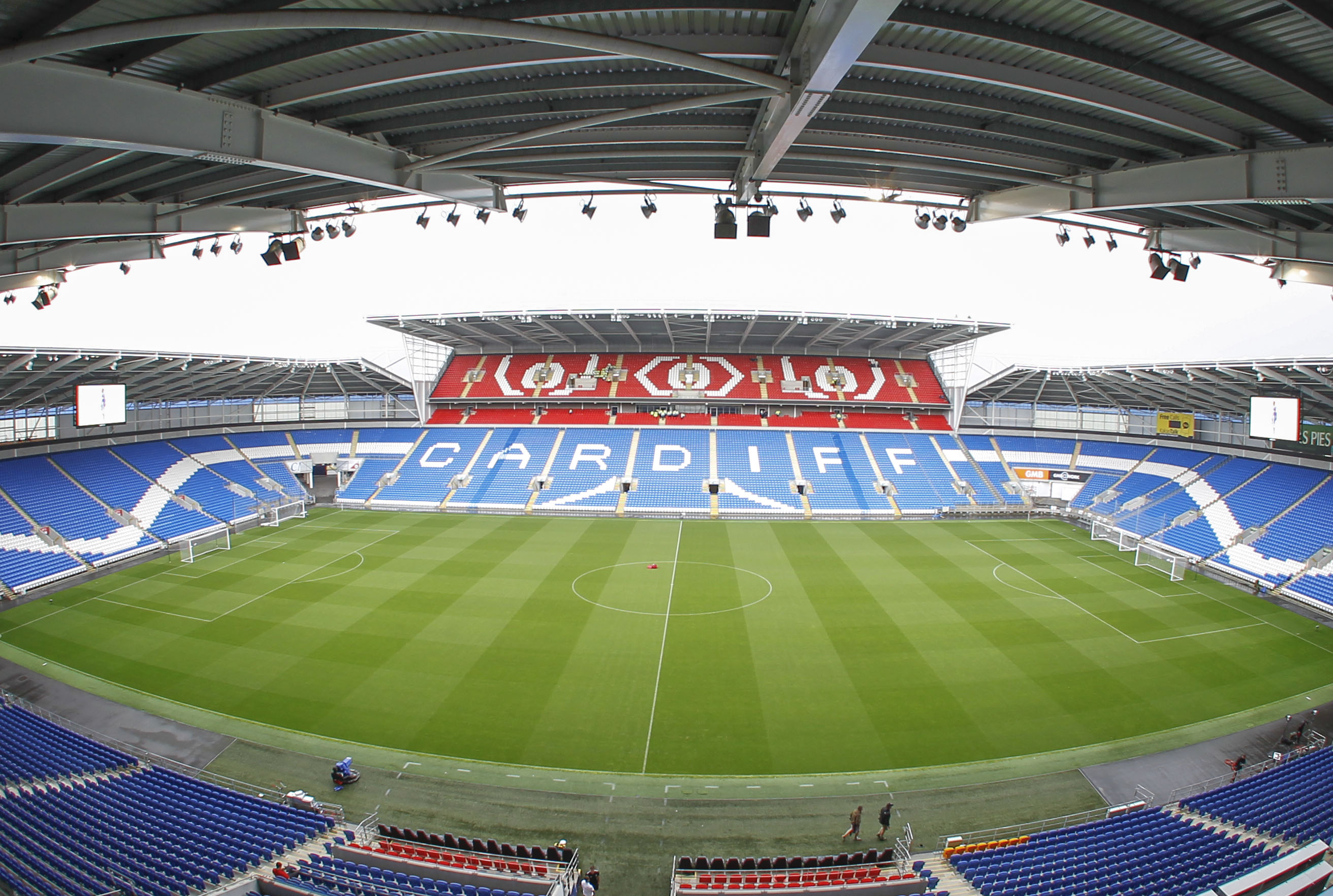 What The Next Year Has In Store From Traverse

These last five months have been extremely exciting ones for all at Traverse. We ran our second BlogStock, a much bigger event than the first and a huge success despite the coldest September weekend in years as well as made our World Travel Market debuts with four seminars at the Excel attracting more than 1, 500 attendees.

WTM and a brand new event

We are now over a month into 2016 (where does the time go?) and this is already panning out to be our biggest year to date. We are now just eight weeks away from our fourth bloggers conference, which is being held in Cardiff between 8 and 10 April. We are also delighted to have been asked back to WTM, this time in a larger capacity as we take on the huge Blogger Speed Networking session, a highlight of the week for many. We are also extremely excited to be running a brand new event, all is being kept under wraps for now, but we are aiming to announce this in the coming weeks.

Over the past few months we have received a more than a few questions regarding BlogStock this year. People have been asking about tickets, locations and dates for the event. We have, up until now, been keeping quiet on our plans as we finalise everything and get our ducks in a row. But now does feel the right time to let everyone know that BlogStock will not be returning this year.

BlogStock, after only two events, has become one of the most highly anticipated blogger events anywhere in the world and the decision to rest the event for this year was not one taken lightly. There are multiple reasons for this, chief among them is that BlogStock takes an immense amount of work to host and with Traverse made up of part time (and largely unpaid) staff, we felt that 2016 needed to be the year that we gave BlogStock a rest, which in turn allows us to launch the new event(s?) and do justice to our existing schedule, including the expanded involvement in WTM.

We would also like to take this time to give people very early notice that BlogStock will be coming back in 2017! While we don’t have dates set yet, it is likely to be held in the same Hertfordshire location as 2014 and 2015. The 2017 event will be bigger than 2015 as we aim to encompass all areas of digital influence along with fantastic food, drinks and entertainment. 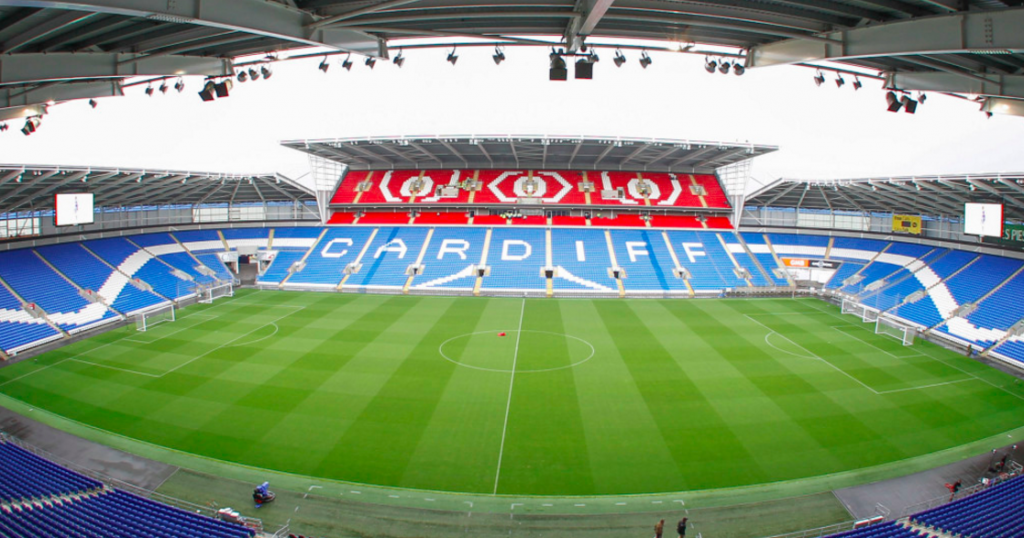 Traverse 16 is set to be the biggest bloggers conference we have done and we are beyond excited to be working with Visit Wales, who have proven already to be fantastic event partners. The venues, all three of them, are incredible and the Sunday experience will take people on over 20 tours, walks and rides. We already have an outstanding line up of speakers who we’re sure will deliver the best workshops and sessions we’ve seen. We hope to see everyone there.

Going back to the BlogStock decision, we hope you can appreciate that it was not an easy one to take. While BlogStock sometimes feels like a struggle to organise and pushes the team’s great personal relationships to the limit, it really is great fun. This is why we are 100% behind bringing the event back next year. Even Glastonbury takes a break every now and then.