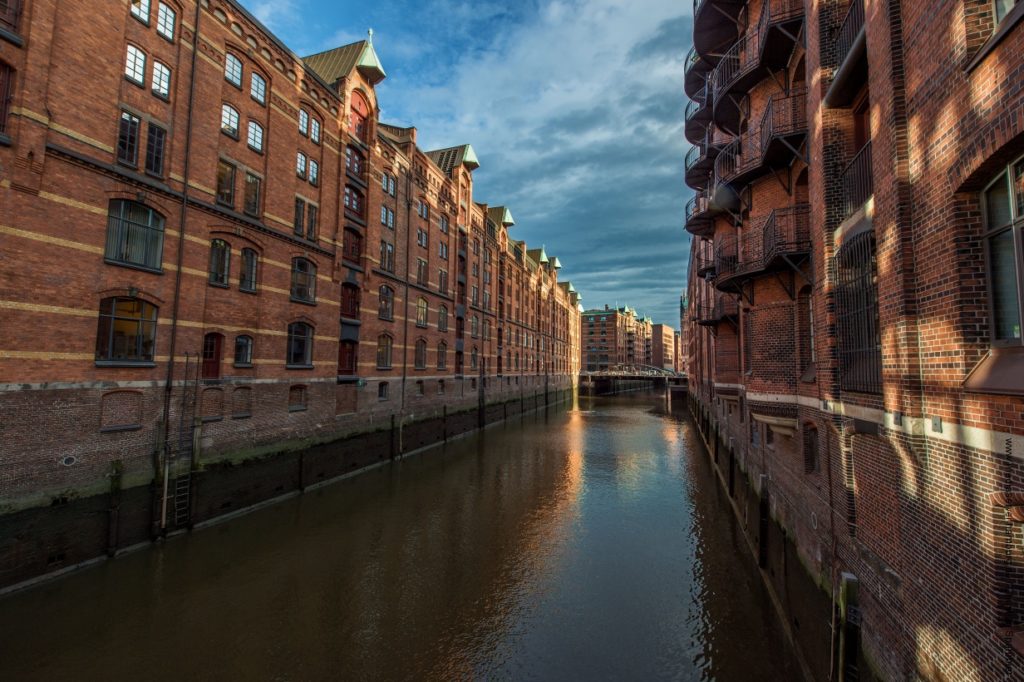 We can’t believe how quickly the time has flown – the inaugural KeyFrame is nearly here! We’ve compiled all the final information you might need for this four day conference for you. Hamburg Locations While we have a jam-packed schedule for you, we feel it is important that you make some time over the four […] 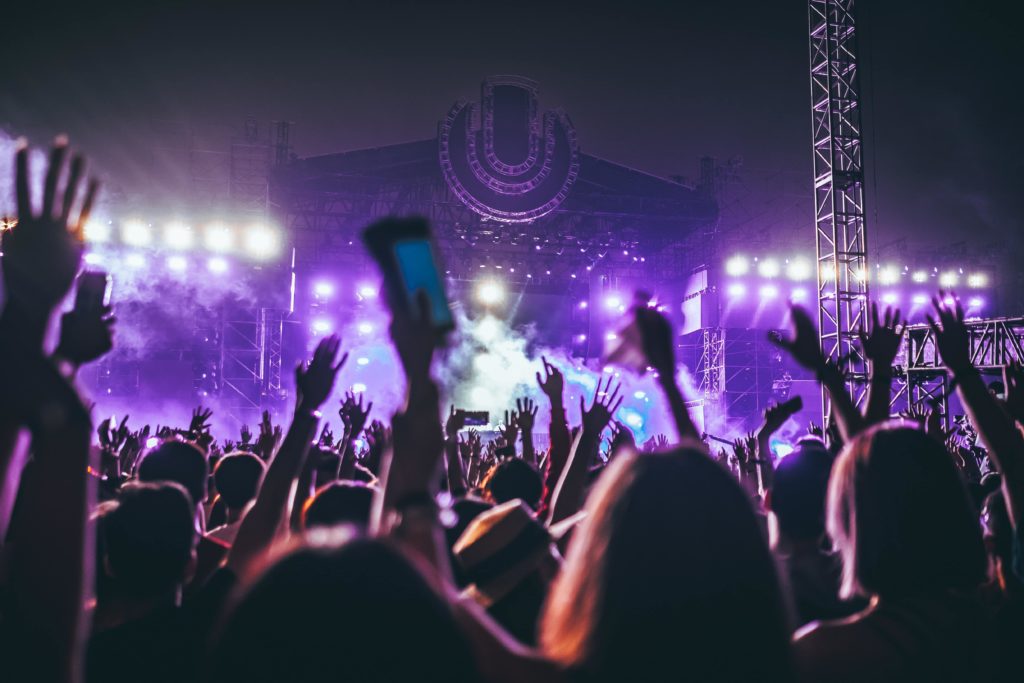 This weekend, I sat down to watch the much discussed ‘Frye Festival: The Greatest Party That Never Happened’ documentary on Netflix. In case you missed it or were living under a rock when the scandal broke, Fyre Festival was meant to be the biggest and best party of 2017, hosted on an exclusive island in […] 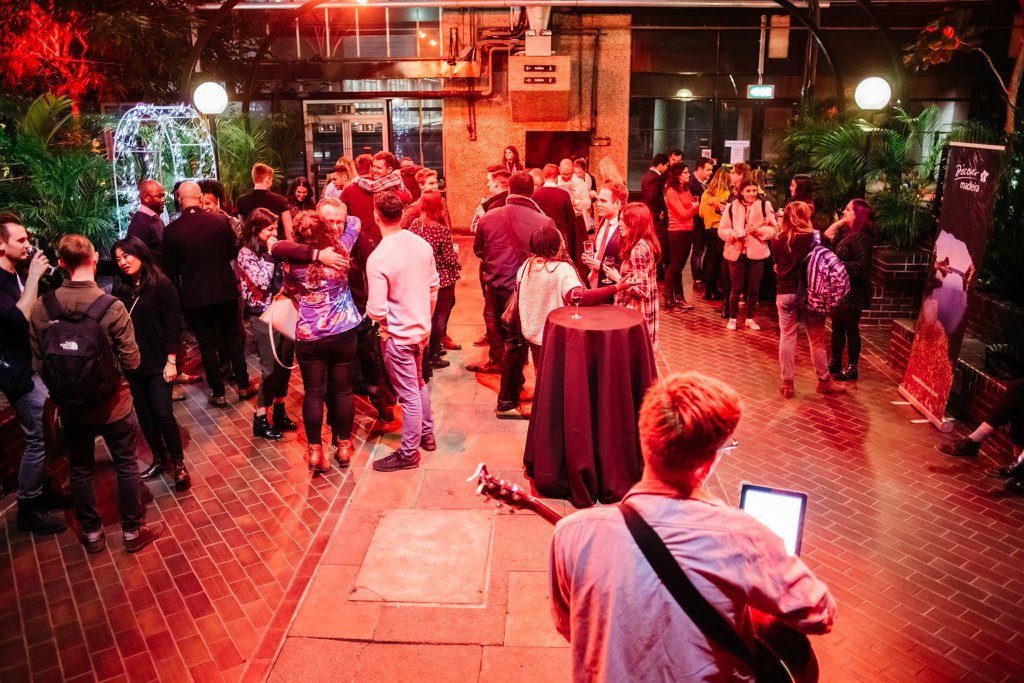 I’m not really sure where January has gone, but here we are in the second month of 2019! This month we have been in full swing with planning and working on 2019 conferences and campaigns for the first half of this year. This week the Traverse team sat down together to discuss and really reflect on […]