After the last three years spent mollycoddled in the safety of my student bubble, the time had eventually come for me at the start of this month to enter “the real world.” That’s right, after one final summer of freedom, it was time for me to get a job.

And what I’ve found so far has come as a pleasant surprise.

I haven’t been stuck behind a desk checking the clock every few minutes. Nor have I had to do any photocopying, or making cups of tea, or running any crappy errands that I expected a graduate like myself may be subjected to for the first few weeks of their new career. I’d even go as far to say that I enjoy going to work, wondering what each new day has in store for me and what I am going to be learning.

Here at Traverse, this is helped by the fact that I have so far been made to feel very welcome by a close community of digital influencers and bloggers. It also helps that no two days are the same. There’s a whole host of many exciting events, from the Traverse Social in Brighton last month to the upcoming Mingle or to the elusive WTM London that I’ve heard so much about and can’t wait to experience (have a read of Michael’s top tips for how to survive it!) 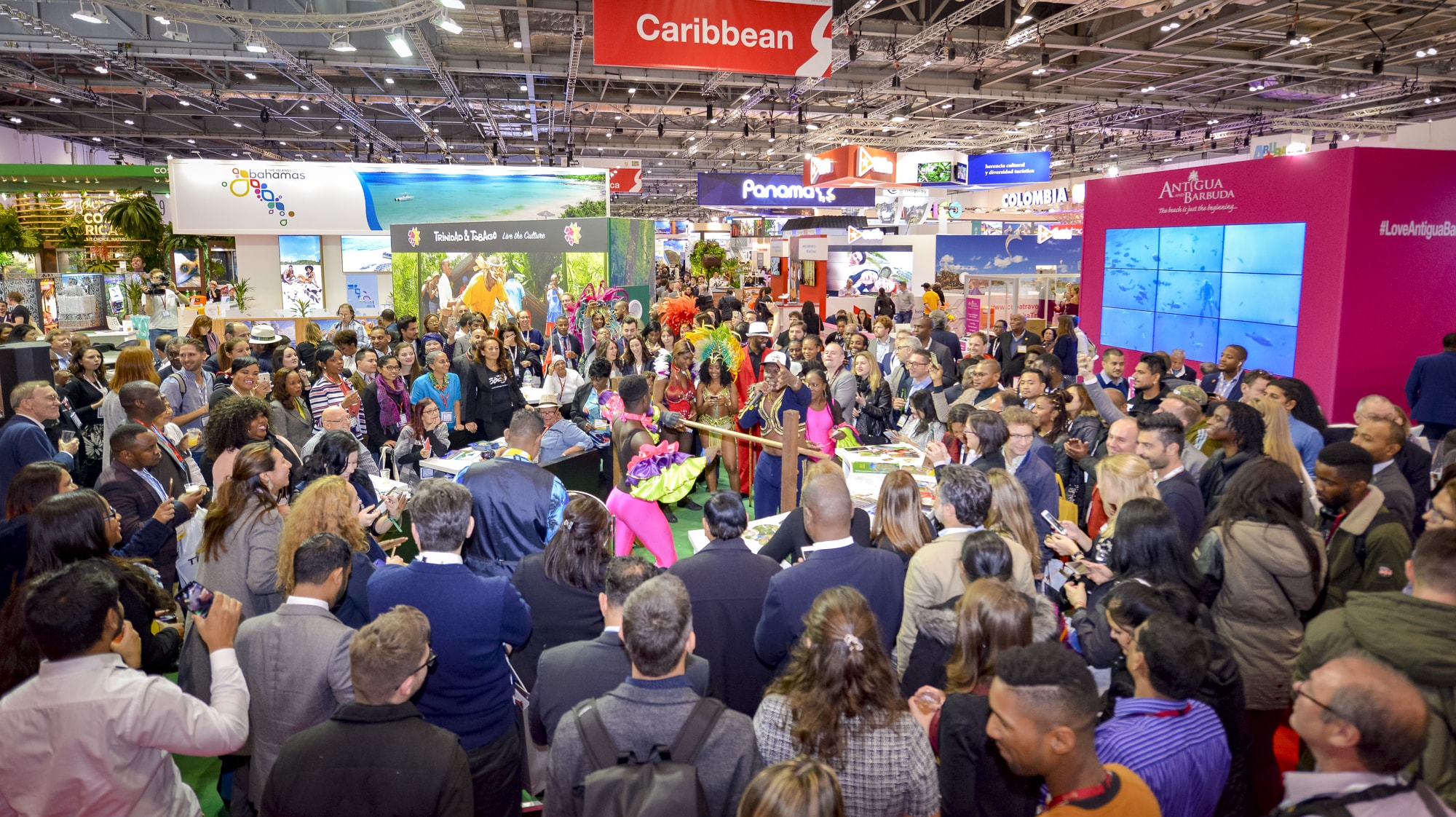 Perhaps the other reason I am enjoying work so much is because what I am doing is vastly different from what I had been expecting and what my parents had attempted to prepare me for. Don’t get me started on the confusion that ensues when I attempt to explain Traverse to my Mum (she is often incredibly perplexed by the somewhat alien concept of a digital influencer…)

Here’s what I, with my limited experience of the world of work, have found so far:

London is a pretty cool city to work in

Despite the fact that the majority of faces are permanently set to glum and downcast, London itself is actually pretty amazing. I still love going past the iconic buildings of the London skyline on my way into work; the London Eye, the Shard, Big Ben. Maybe it’s just that – as someone born and bred in Surrey – the novelty has yet to wear off, but I still count myself fortunate to be a part of this bustling metropolis. 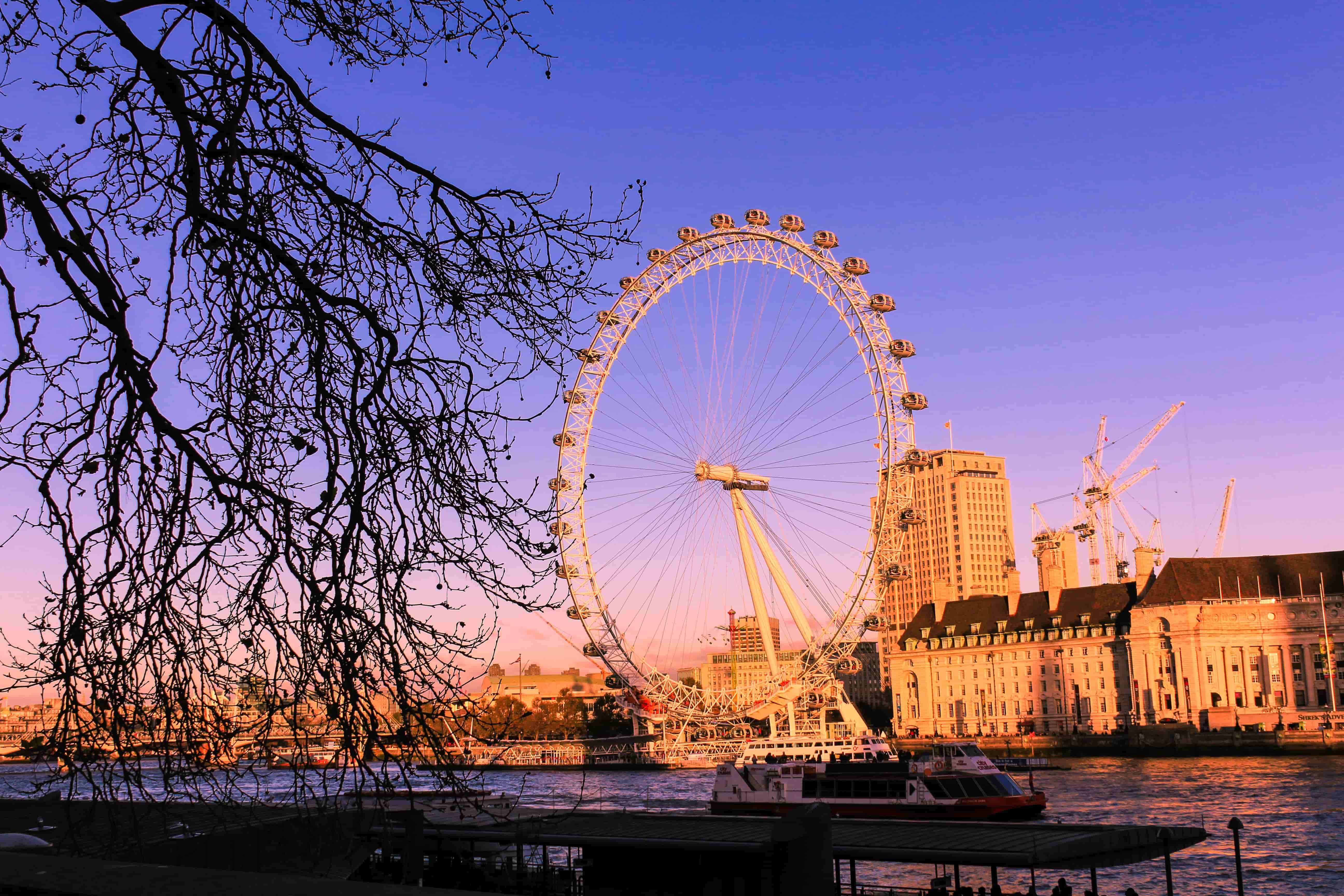 The “office” is not what I expected it to be

This one is thanks to the shared office spaces that are increasingly popping up all over London. Ditch the stuffy, static office to instead work from the cafe downstairs. It feels a lot more relaxed and it’s always nice to have a bit of music in the background (sometimes very questionable and varied, but appreciated nonetheless). Perhaps some work spaces take it slightly too far in their attempts to appeal to the trendy, young start-up crowd, but with a football table slap bang in the middle of the room, whoever said offices were boring?

‘with a football table slap bang in the middle of the room, whoever said offices were boring?’ 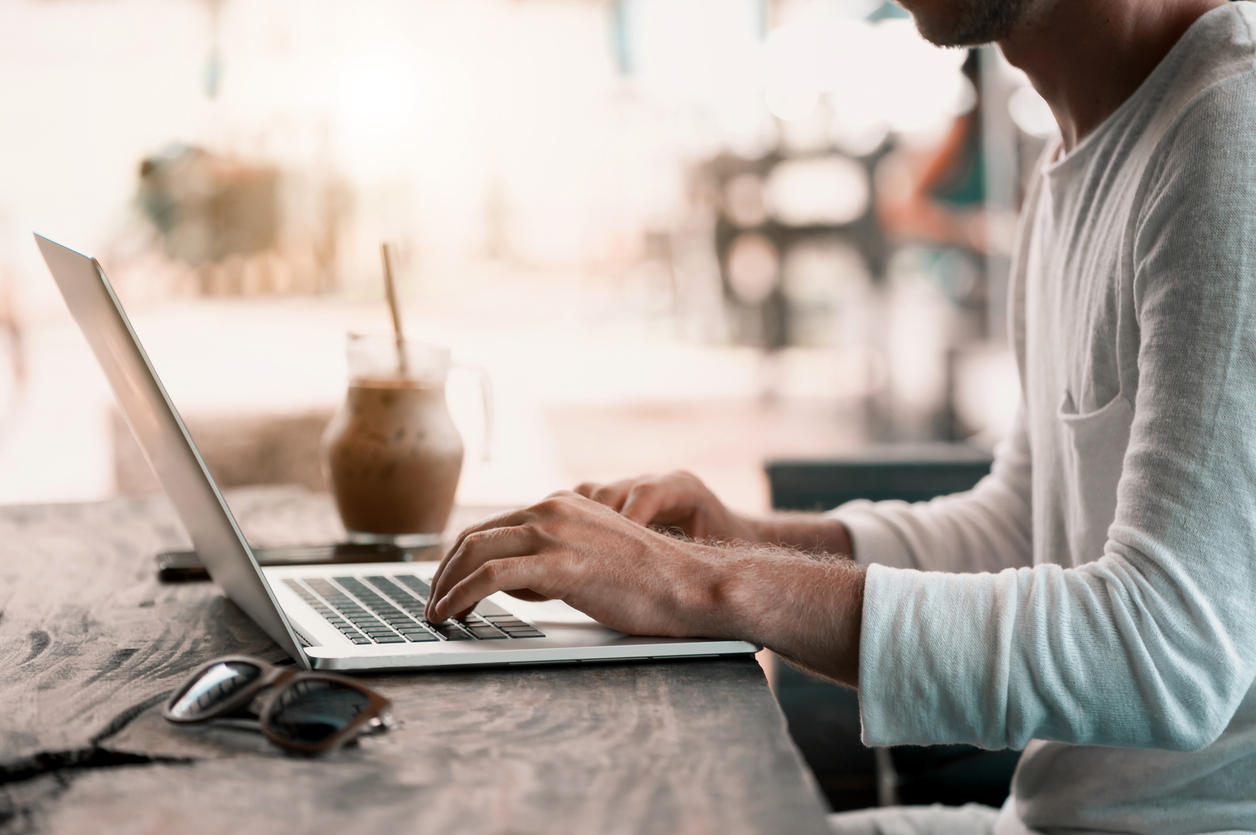 It initially struck me how everyone seems to use their morning commute to check emails, and often (and rather annoyingly) take business calls.  The packed train is often teeming with people manically tapping away, responding to emails and messages in preparation for the day ahead. I recently read a Metro article, suggesting that the time spent replying to emails while on the commute to and from work should be clocked as hours on the job.

I, on the other hand, am more than happy to doze off during my morning commute. I normally wake up at the final stop, slumped (and most times snoring) on the poor helpless commuter next to me.

There is no uncomfortable business attire

Granted, Mum’s face is still a picture when I roll out of the house in my Reeboks and oversized hoodie, or anything else she deems too scruffy to wear outside the confines of our house. She was desperate for me to go to Zara to buy a nice two piece suit and some blouses. Hard luck.

‘Granted, Mum’s face is still a picture when I roll out of the house in my Reeboks and oversized hoodie’

I am grateful that I do not have to wear any sort of formal, restrictive outfit. If casual wear is good enough for Mark Zukerberg himself, it’s good enough for us… right? Having met a friend who works in a corporate bank for a drink after work, I remarked how professional he looked. He responded that he was jealous of just how comfortable I looked.

So, to conclude, my first grown-up job has not been what I expected. It has in fact, far exceeded expectations. It has changed my perception on working life and made me dread it a lot less than I expected.

Why travel is good for you

Working for Free is Bullsh*t!